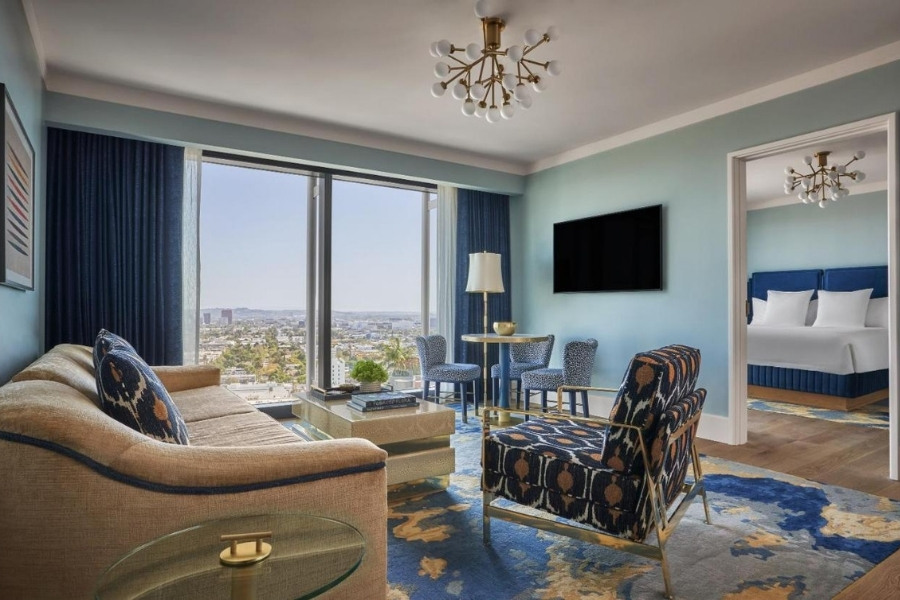 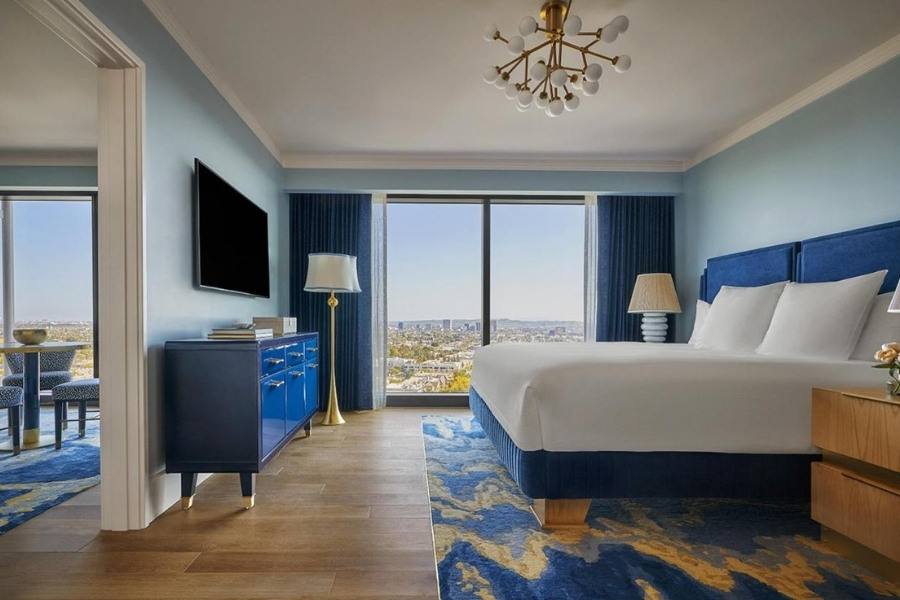 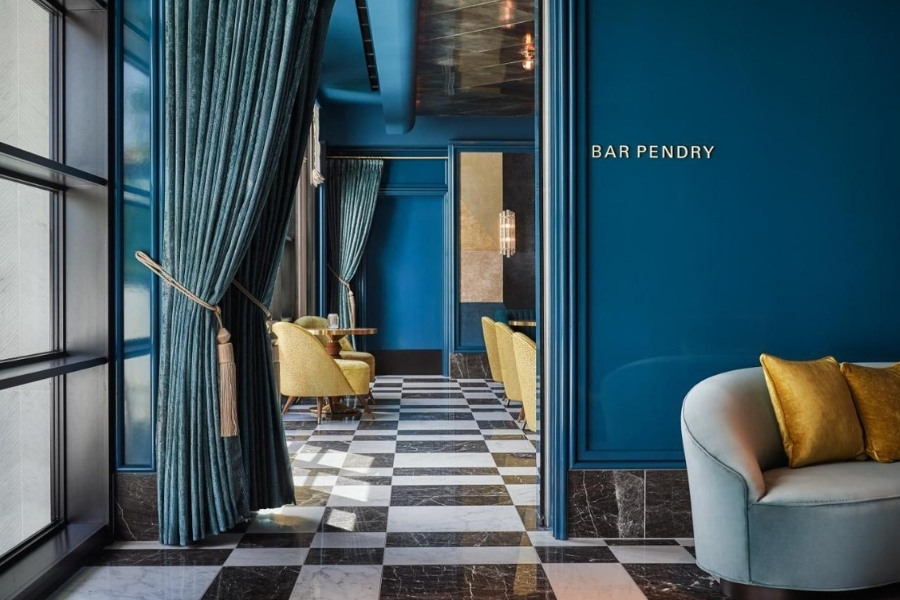 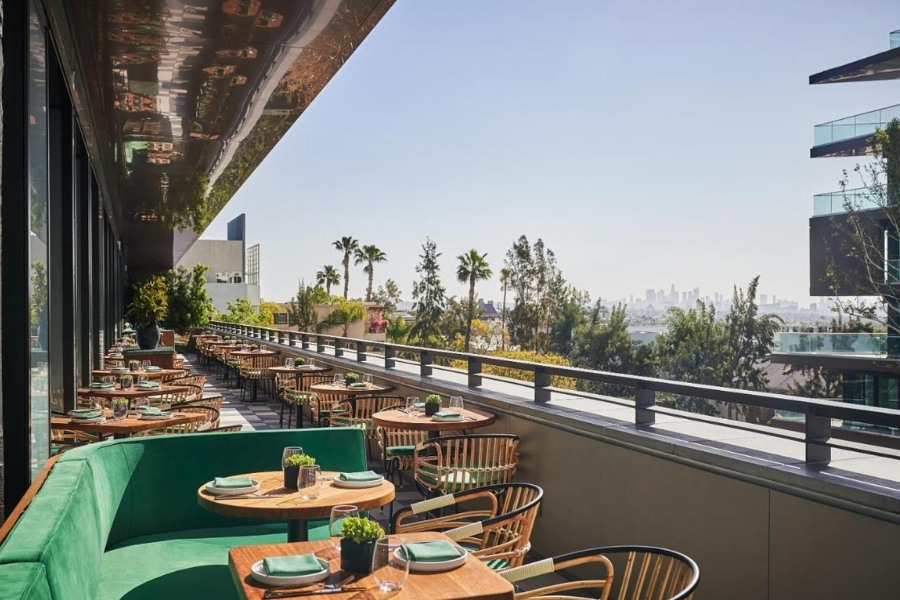 Pendry West Hollywood has a restaurant, outdoor swimming pool, a fitness center and bar in Los Angeles. Among the facilities at this property are a 24-hour front desk and room service, along with free WiFi throughout the property. Private parking can be arranged at an extra charge.

At the hotel, rooms include a closet. Complete with a private bathroom equipped with a shower and bathrobes, the rooms at Pendry West Hollywood have a flat-screen TV and air conditioning, and some rooms include a seating area. At the accommodation rooms come with bed linen and towels.

Sunset Strip is a few steps from the hotel, while Dolby Theater is 3.2 km from the property. The nearest airport is Hollywood Burbank Airport, 11.3 km from Pendry West Hollywood. 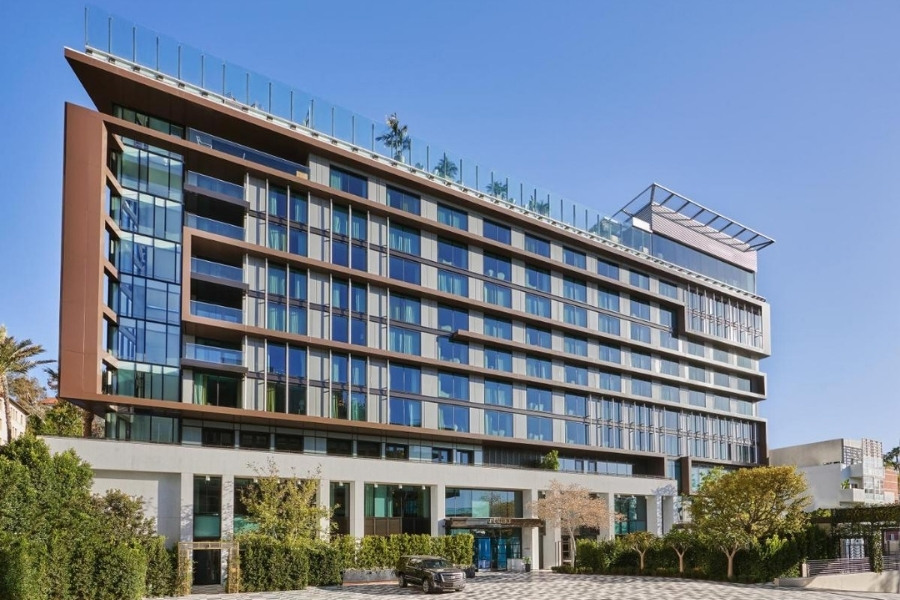 View in a map

Ben from The Travellers 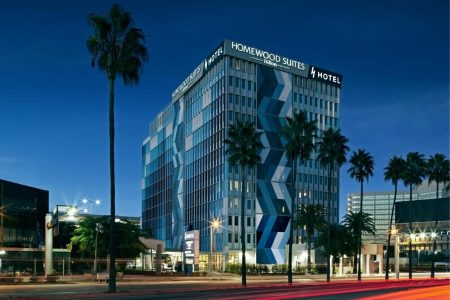 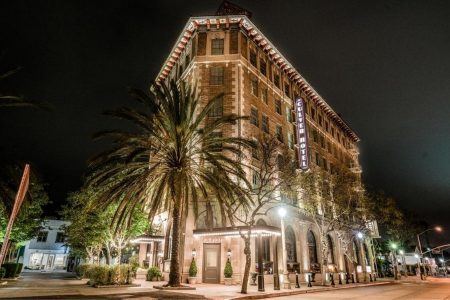